Virginia Tobacco is JUUL’s name for a classic tobacco flavor. It’s an American blend-style tobacco that is the best seller of all the flavors. The reason for this is simple, though. The JUUL is mainly used by people who are new to vaping. They are likely to have been used to smoking actual tobacco more recently, so this flavor makes them feel more at home. If you’re not a fan of sweeter flavors (as most of the other JUULpod flavors are), then you can’t go wrong with Virginia Tobacco.

Refills for the JUUL Vaporizer are known as JUULpods. There are five JUUL flavor options, and they come four to a pack.

There are no reviews yet. 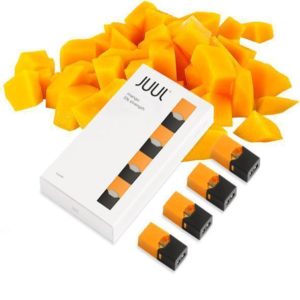 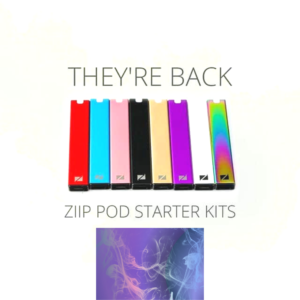 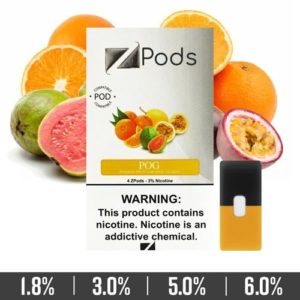 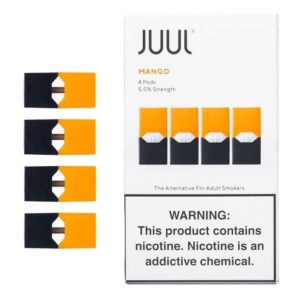 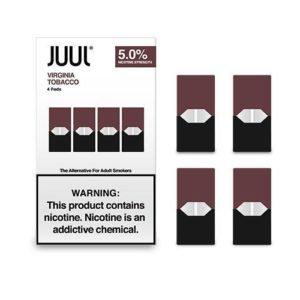 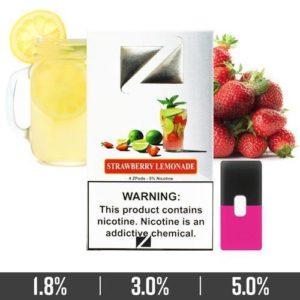 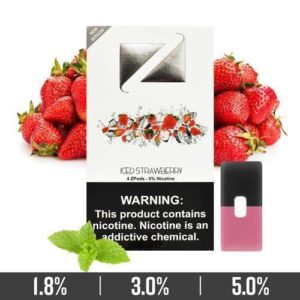 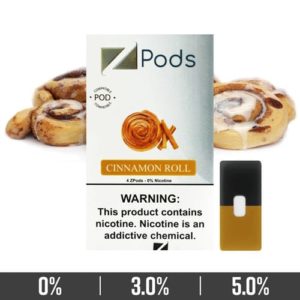