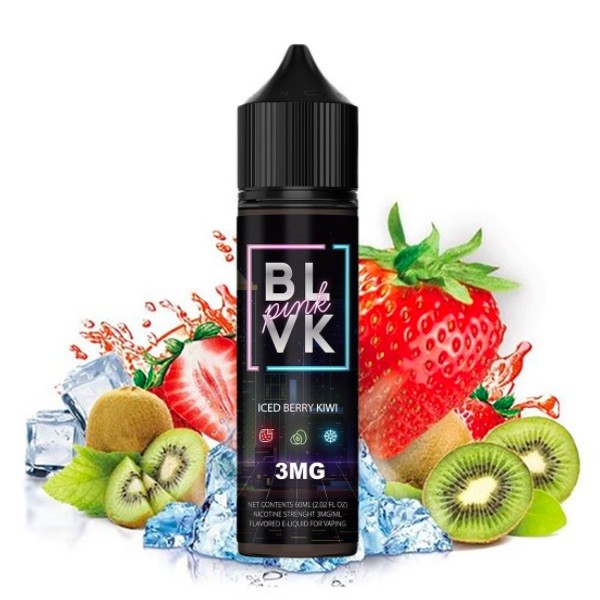 Iced Berry Kiwi By Blvk Pink 60ml in DUBAI د.إ 40
Back to products

Beard 05 vape juice by Beard Vape Co is a perfect blend of New York style cheesecake with fresh strawberries on top for a rich yet light every day vape.

Beard 05 vape juice by Beard Vape Co is a perfect blend of New York style cheesecake with fresh strawberries on top for a rich yet light every day vape.

Have you ever been sitting there and out nowhere you get an intense craving for authentic New York cheesecake, topped with the sweetest strawberries you’ve ever tasted? Well with Beard 05 vape juice 60ml by Beard Vape Co. that craving will be easily subdued.

Beard 05 vape juice first started in a Nana’s Vape Shop. Two brothers and a friend decided that they would make vape juices and let the customers of the vape shop decide on which ones they would make apart of their brand. After making almost 100 flavors, they laid them out on the sample table and watched which ones the customers enjoyed more. A few weeks later they decided on the three most popular flavors and they became the original three flavors of Beard Vape Co.

No.5 by Beard Vape Co. brings you the best tasting cheesecake flavored vape juice on the market. With its accurate flavor you won’t be able to put it down once you try it. This succulent flavor is everything you’ve been dying for and once you have it, it’ll become you’re all-day-vape.

There are no reviews yet. 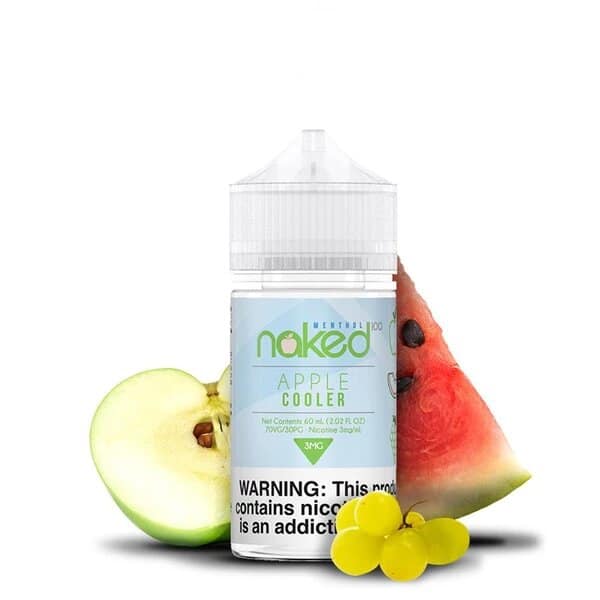 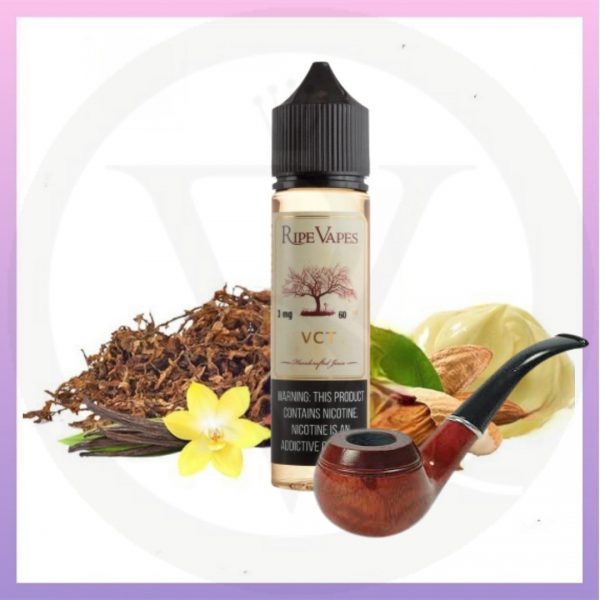 د.إ 50
Oasis by AQUA E-Liquid is a fruity e-liquid brilliantly crafted for those with exquisite tastes, mixing together papaya, cantaloup, and ripened peaches for the ultimate juice flavor.
Add to wishlist
Select options
Quick view 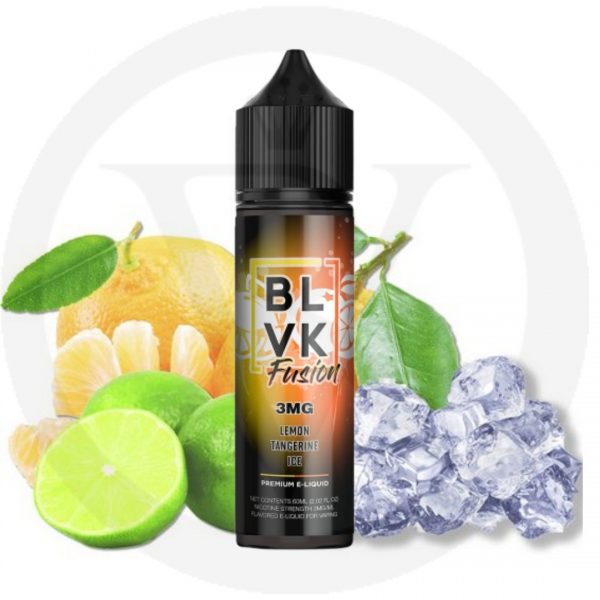